Medical Aid to Pakistan is the UK’s primary charity working exclusively on healthcare initiatives in Pakistan.

It was granted charity status in May 2008.

We work alongside the existing medical care system in Pakistan to relieve sickness, disease, and poverty. We provide life saving equipment and medication to those unable to afford this treatment. We promote preventative health care by assisting the local medical personnel and provide resources in areas in need of emergency relief and sustainable support. 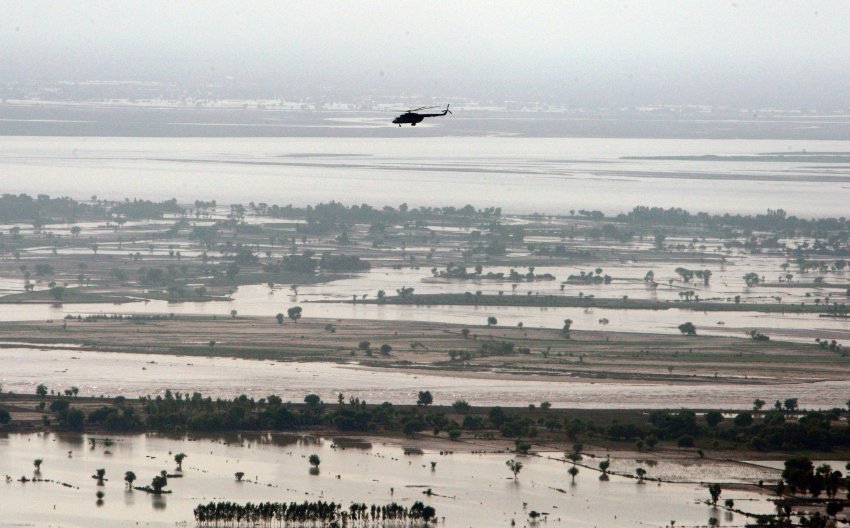 An aerial view of flooded areas of Mithan Kot in Pakistan’s Punjab province. The county’s agricultural heartland — including rice, corn and wheat fields — was devastated by the floods.

In June 2006 we held our first event in London and raised £6,000. This money was allocated to the Spinal Injury Unit in Kashmir SCIPPER Appeal (Hashoo Foundation).

£8,000 was sent to Cure2Children (C2C). This is a non-profit making, non-political and secular organisation providing support to developing countries’ health professionals caring for children with cancer and blood disorders. Their aim is to give a significant and measurable contribution, even if modest, to the cure and well being of children with severe disorders such as cancer, leukaemia or thalassemia, in poor countries. Cure2children aims to improve the care directly were underprivileged families live by training and supporting local doctors and nurses, purchasing supplies and providing equipment. In addition, financial, psychological and logistic support is offered to needy families to prevent treatment abandonment.

Their ultimate goal is to promote self-reliance and limit the painful emigration of distressed families seeking cure for their children in richer countries.

Facts About The 2005 Earthquake Our annual Charity Gala Dinner will be taking place on Saturday 18th November at the Marriot Hotel in Mayfair.

Please click on the link below for more information.